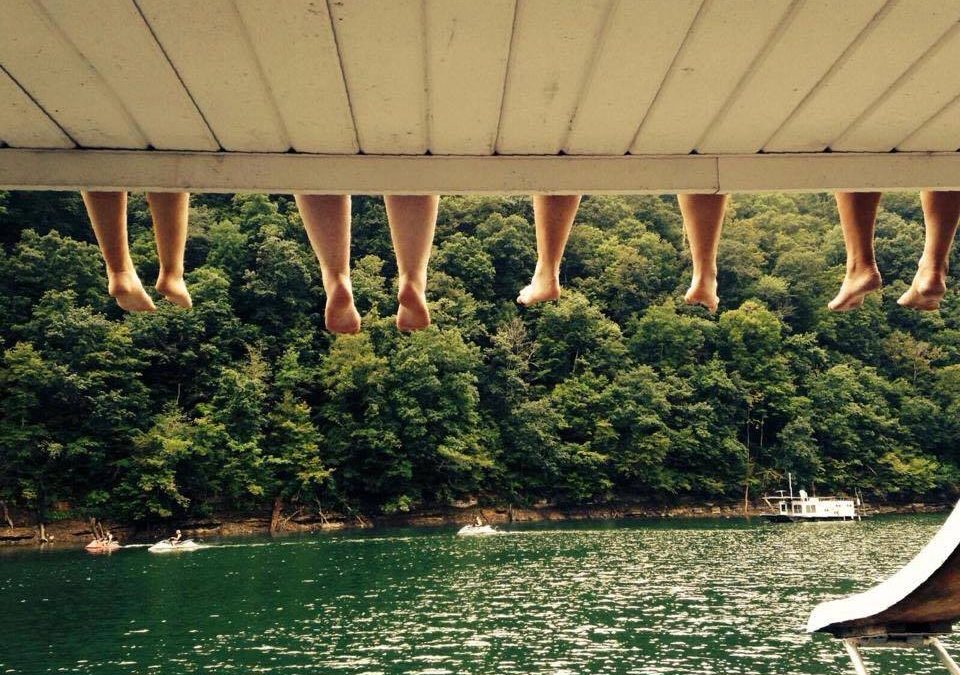 This time of year, I find myself reflecting on one of the great witticisms of Yogi Berra, who once said, “It’s like Déjà vu all over again.” Unfortunately, many people across our great Commonwealth find themselves asking, “is summer over already”? For most Kentucky students, the answer is “yes.” In an effort to preserve prosperity enjoyed by Kentucky’s tourism industry and our overall economy, I was proud to help lead an effort during my time in the Kentucky Senate to extend the summer season and push back the starting dates of school to a more traditional schedule and similar to those in surrounding states.

– August school days cost Kentucky close to 6,000 jobs, the reduction in workforce in August resulted in $97 MILLION in lost wages.

– August school days cost the Commonwealth of Kentucky over $45 MILLION in State and Local Tax Revenue.

In 2017, with the leadership of Senate Majority Leader, Damon Thayer, the Kentucky General Assembly passed a measure (Senate Bill 50), which helps with this effort. While this legislation does not go as far as many would hope, it’s progress and it is without question a step in the right direction. Senate Bill 50 establishes a school district calendar committee and allows for the inclusion of a variable student instructional year in a school calendar.

It provides that districts adopting a school calendar with the first student attendance day no earlier than the Monday closest to August 26th may use a variable student instructional year. In essence, it allows local school districts more local controls and gives them the option to choose whether they want to meet a minimum number of hours versus a minimum number of days.

Many experts believe this legislation will have a tremendous positive impact on Kentucky’s overall economy, tourism and agricultural industries without affecting the quality of education for our students. Over time and with further focus and discussion on this issue we have seen several school districts across Kentucky push back their starting dates some. In particular, I was excited to learn that Metcalfe County has undertaken the new calendar option and will be starting after August 26th. I predict and hope this is the first of many districts to pursue this option and I commend them for their leadership.

The success and availability of our state’s natural beauty, water recreation, theme parks, golf courses and other summertime attractions are vital in improving the quality of life for families and also help support tax revenues that ultimately provide funding for our schools.

Additionally, prolonging the start of classes will improve energy efficiency at schools and improve the safety and quality of life for our students. Utility costs caused by overtaxing of equipment to cool down the large facilities in August would decrease. The bill also would allow some students to avoid riding up to three hours a day on a school bus in August heat with no air conditioning as evidenced in my home county and our state’s 3rd (geographically) largest county of Pulaski.

As a graduate of our public schools, the son of a retired public school teacher, and a proud parent of two children attending public schools, I have great respect for all those working daily within our school systems. It is with that respect and admiration, I strongly urge parents, teachers, and school officials to talk to their local boards, gain more understanding and urge them to make the move to a later start dates for our children. Although I no longer serve in the Kentucky Senate, this is an issue that I hope will be carried on and one I will continue to champion. The evidence speaks for itself; this is a positive move for Kentucky schools, Kentucky families and for Kentucky businesses.