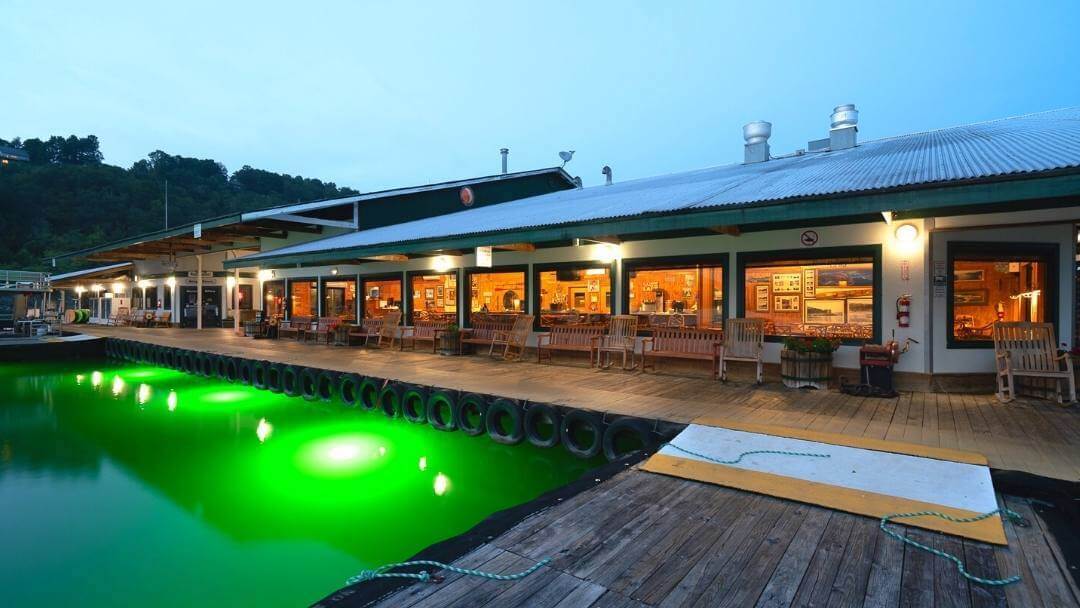 Sunset Marina’s restaurant located on the Sunset Dock gives diners an unobstructed view of pristine Dale Hollow Lake looking west, which means, of course, that sunsets are visible every day from the comfort of the eatery.

The Steel Coop was established in Livingston, Tennessee, in 2018 and is currently the official Sunset Restaurant. The menu is filled with delicious steaks, seafood, sides, burgers, sandwiches, appetizers, drinks and more.

The restaurant is climate controlled and child-friendly. It’s the ideal destination for a special evening out with someone special or a group of friends, and it’s convenient for a those who are enjoying a day on the water or an extended stay at one of Sunset’s cabins, chalets or houseboats. 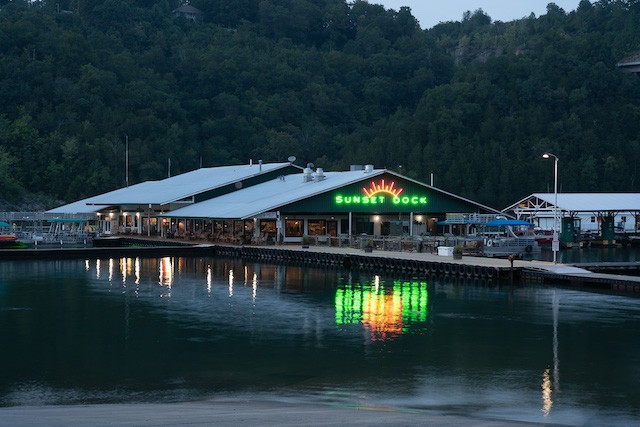 by The Steel Coop

Pulled pork and slaw in a crispy wonton wrapper.

Shrimp or Crawfish served hot with warm butter or cold with cocktail sauce.

Plump shrimp, fried and tossed in a signature coop sauce.

Catfish filet blackened or fried and topped with lettuce and tomato.

Blackened or fried, shrimp or crawfish, with lettuce and tomato on a soft hoagie roll.

Crispy fried chicken or shrimp tossed in buffalo sauce and wrapped with coleslaw and Swiss cheese.

Catfish stuffed with homemade seafood stuffing of breadcrumbs, crawfish tails, shrimp, and crab meat. Baked and then finished off with our southern seafood soup. Served with 2 sides.

Catfish, shrimp, and clam strips beer battered and fried. Served with hush puppies, fries and corn on the cob.

Chicken breast filet fried to perfection and served on top of a fresh made waffle covered with butter and maple syrup. 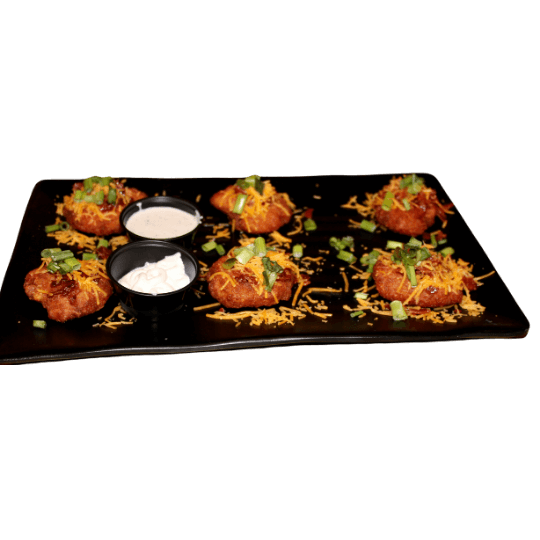 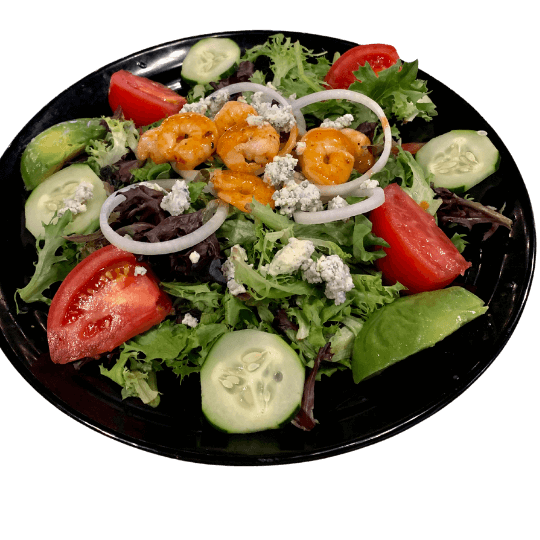 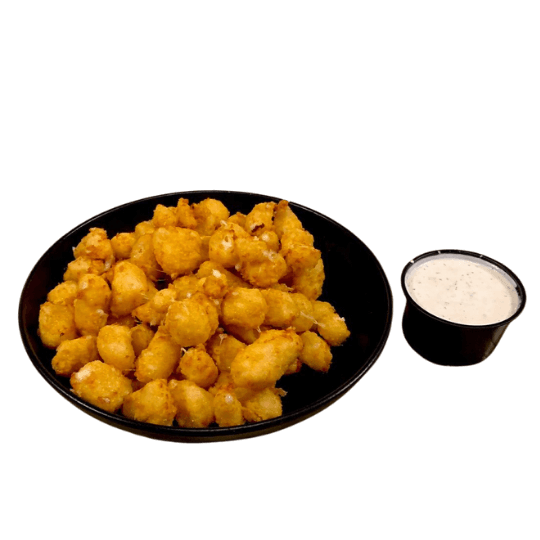 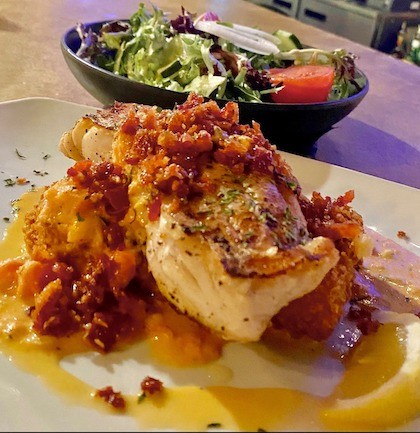 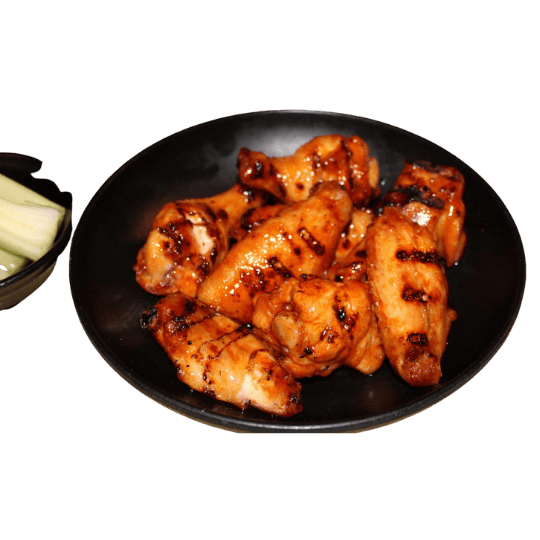 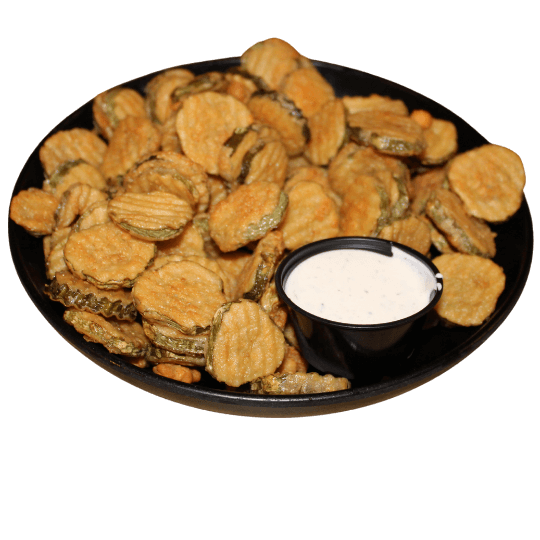 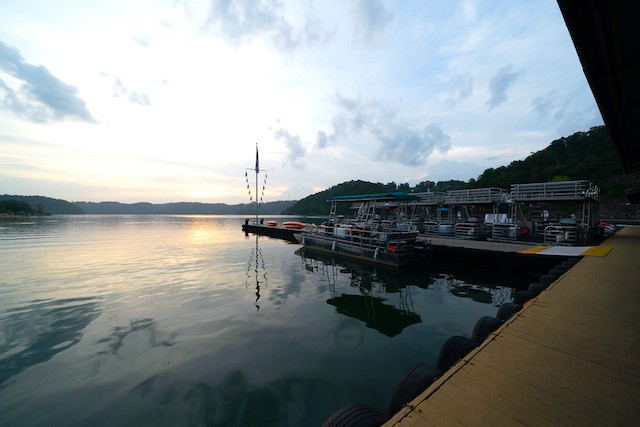 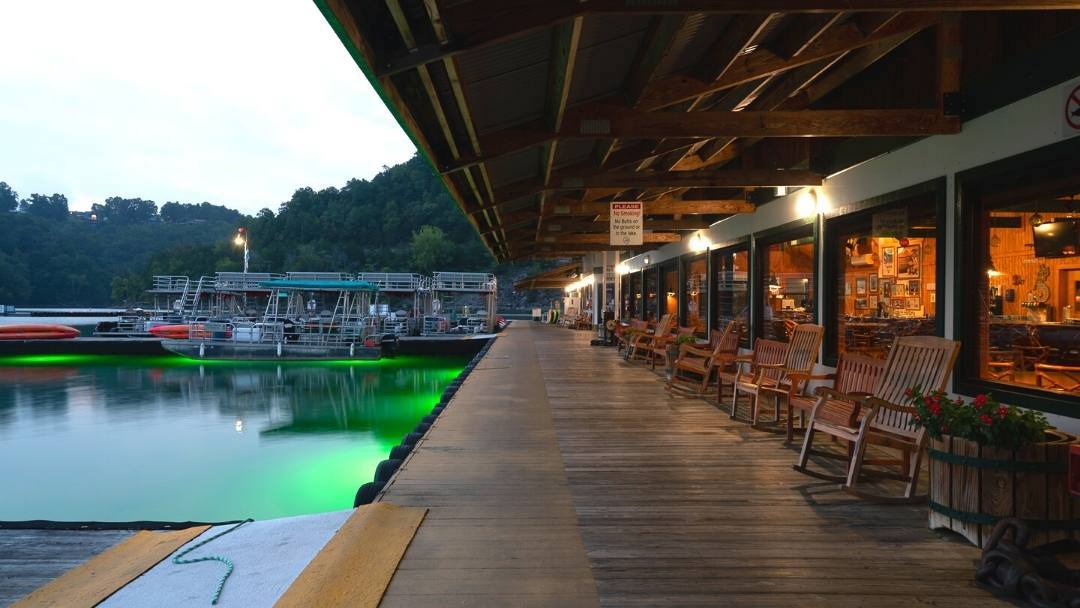 The Ship Store is conveniently located on Sunset Dock beside Sunset Restaurant by The Steel Coop.

See what our customers are saying about us or leave a review for others! 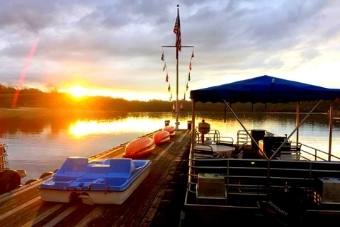 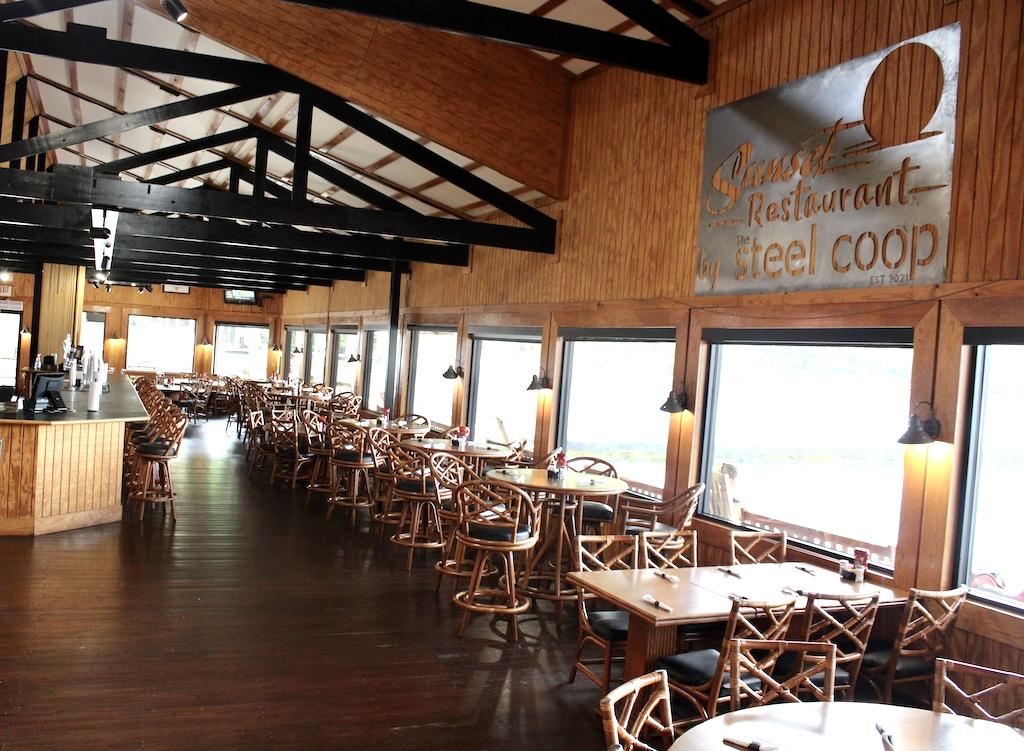